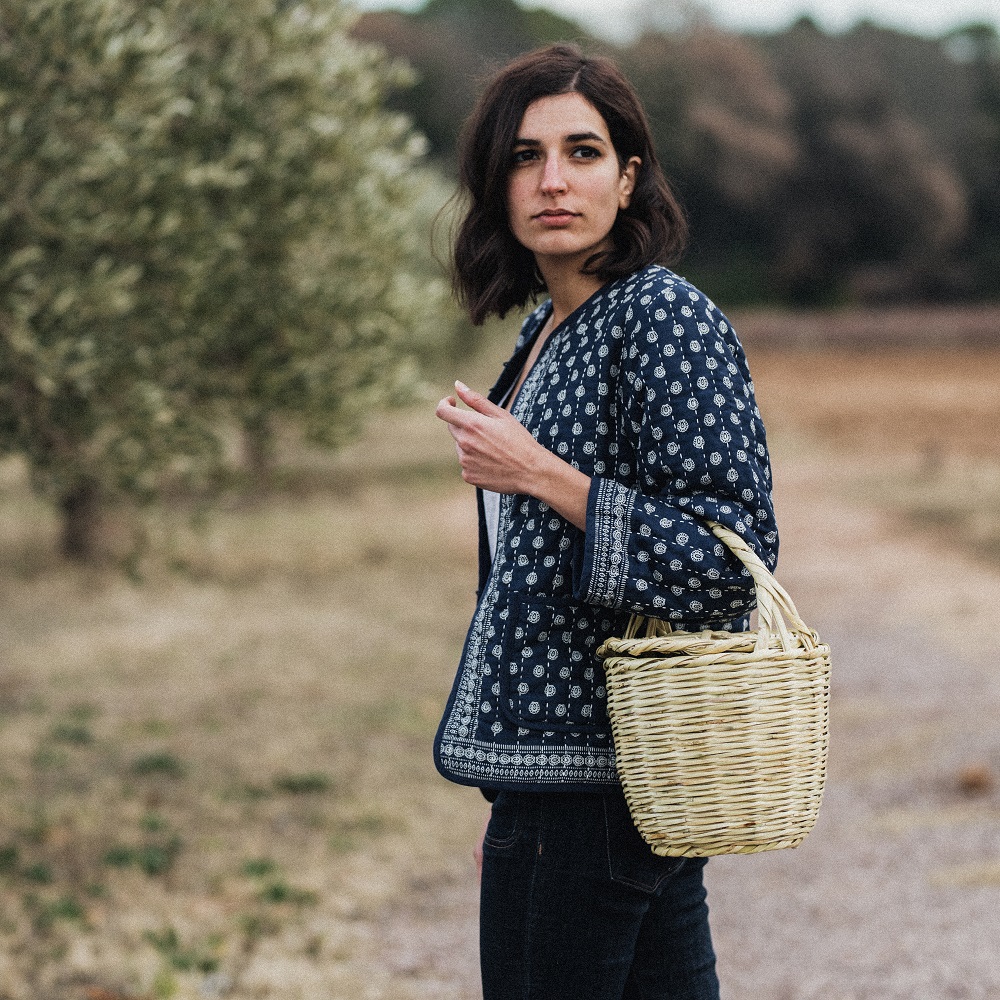 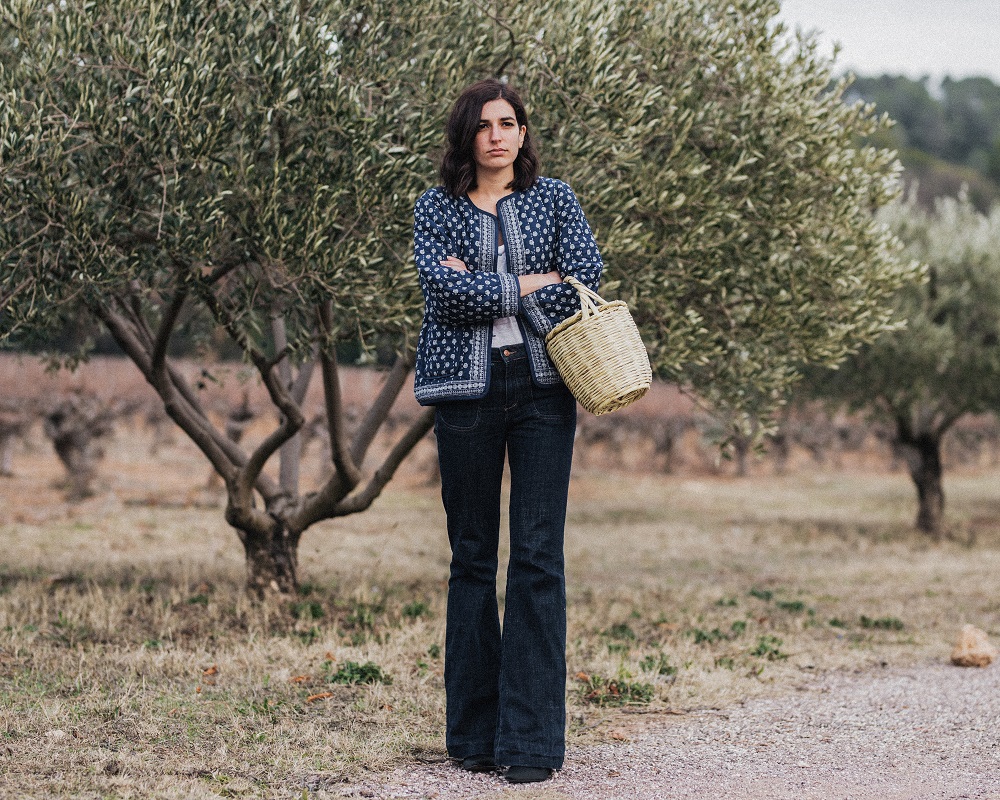 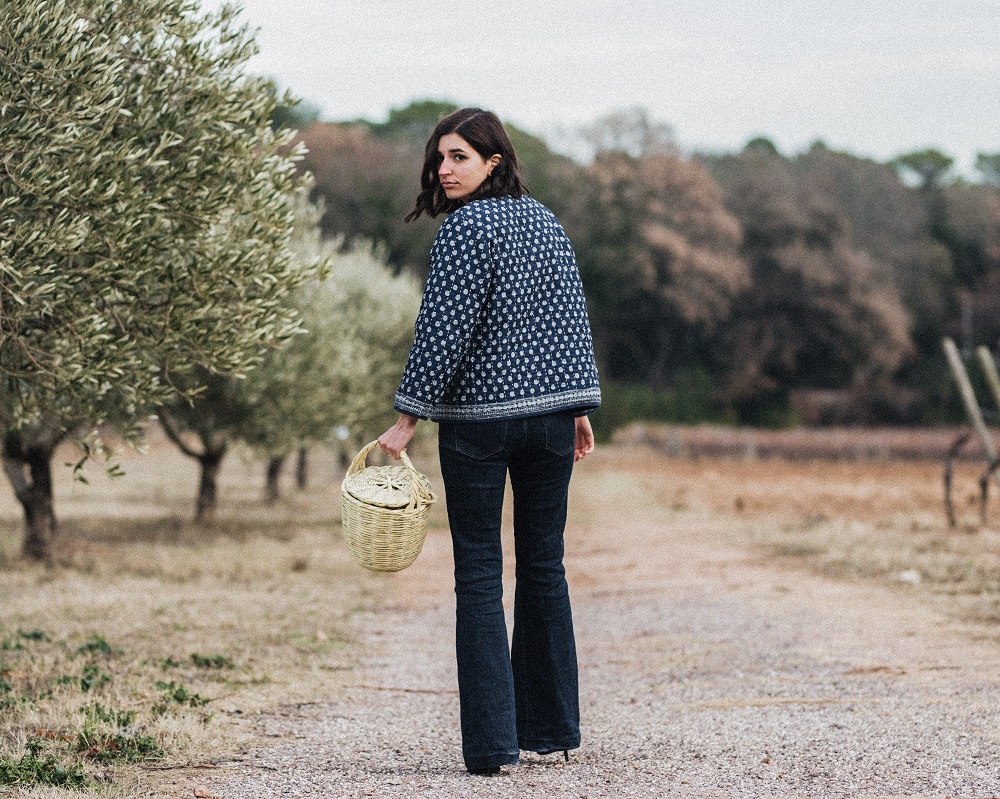 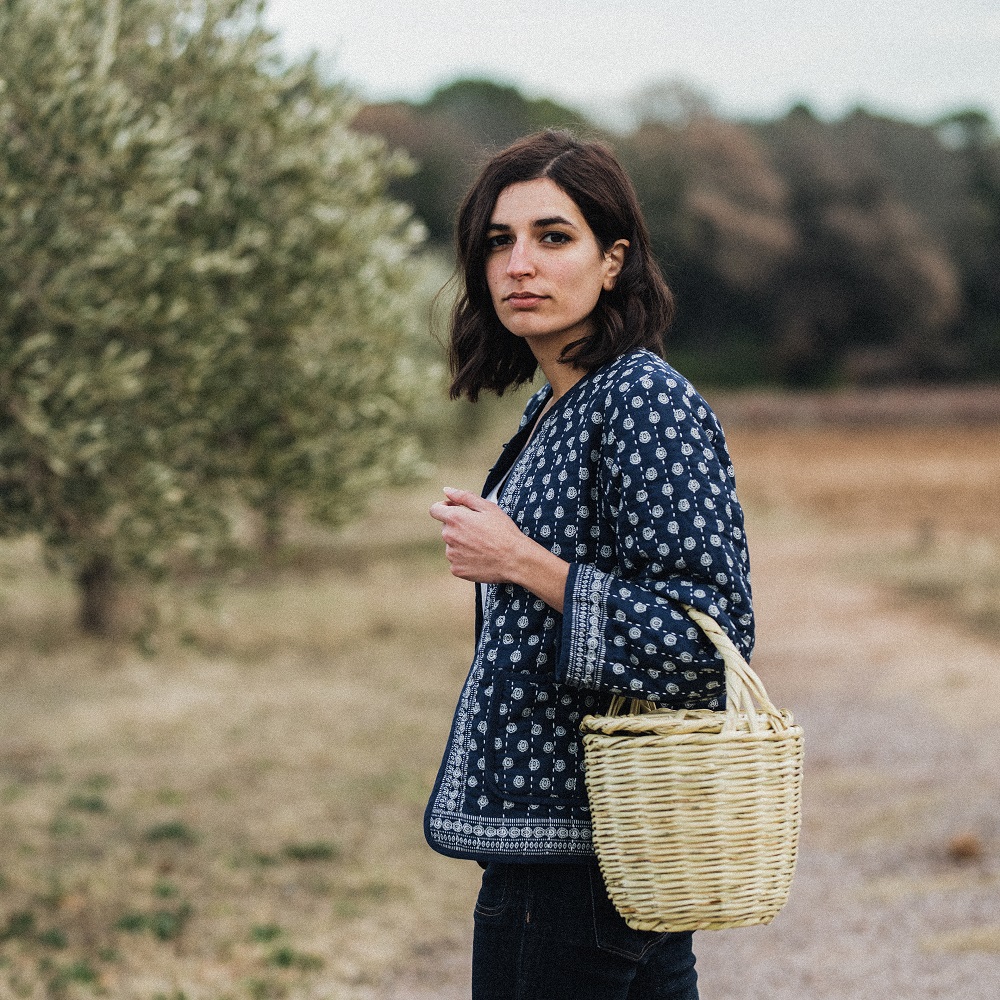 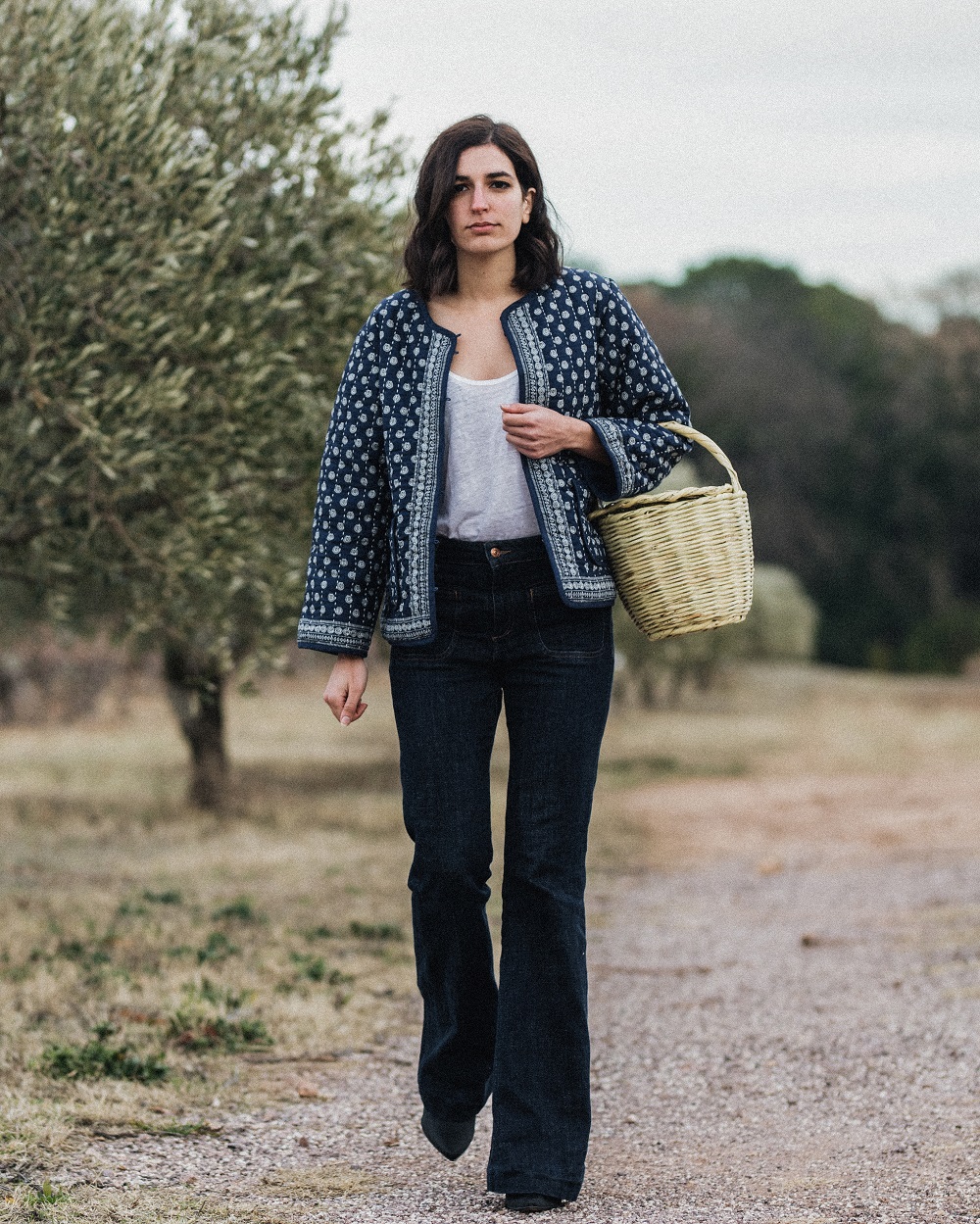 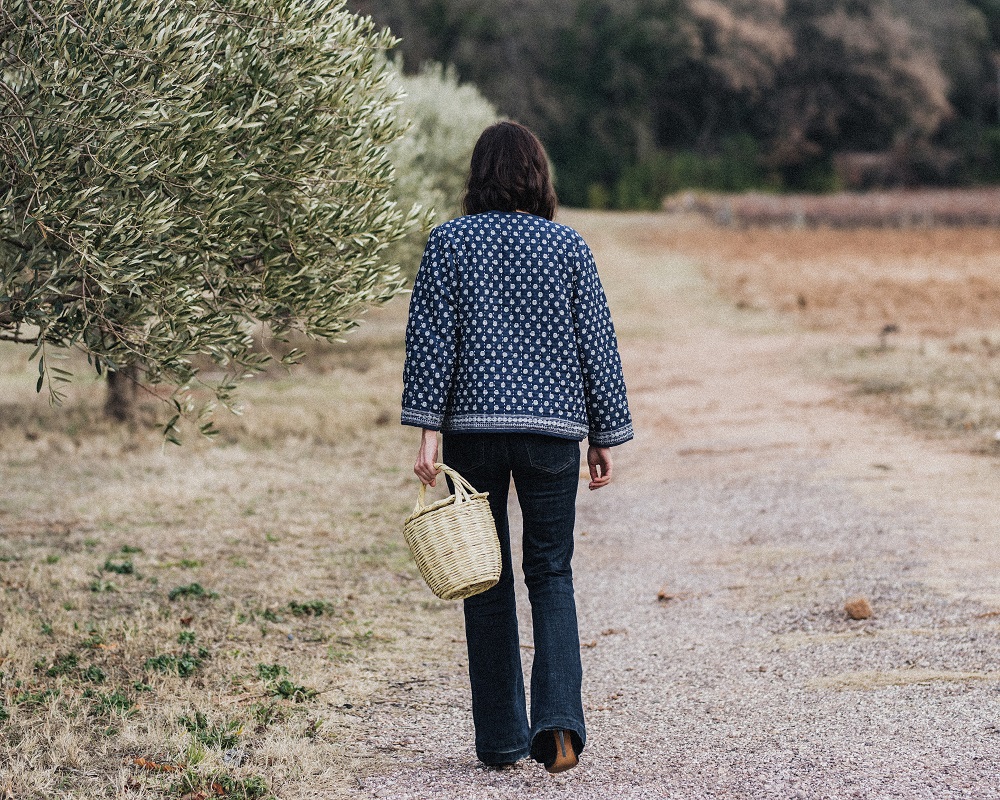 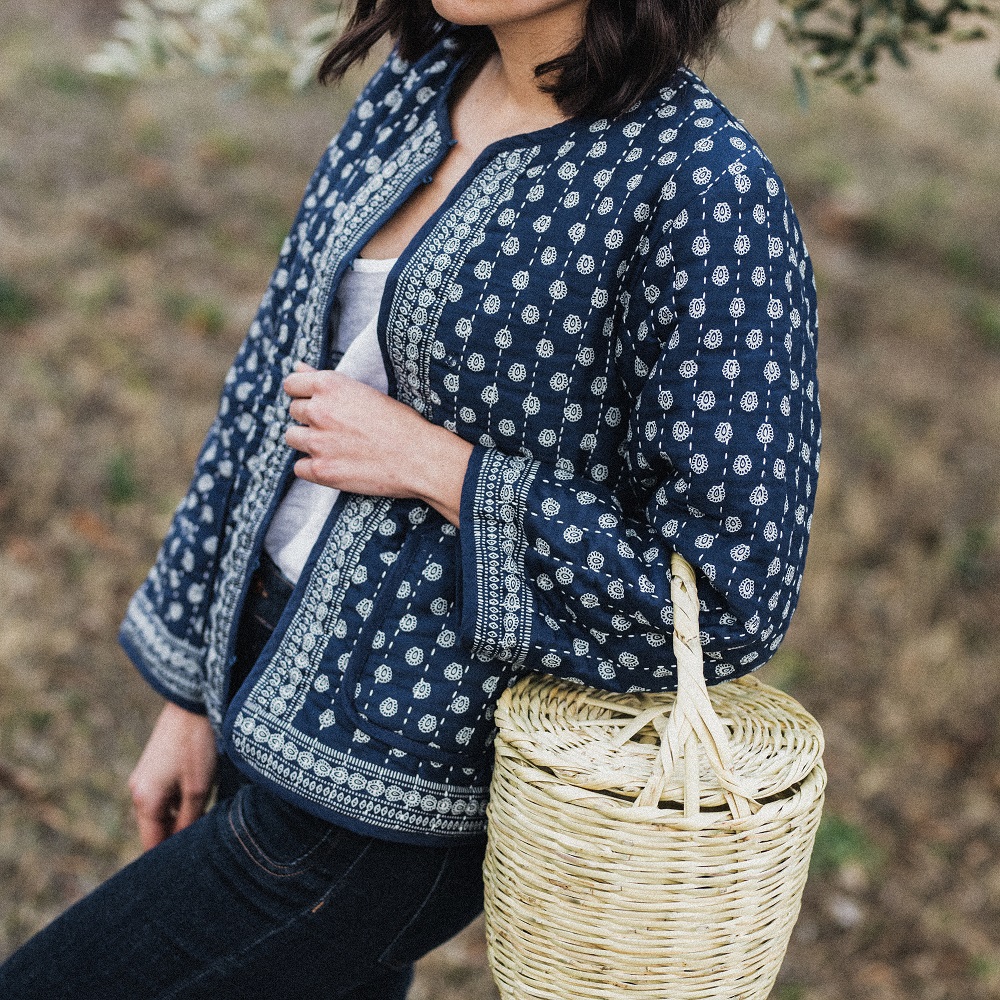 I’m not sure that’s the kind of posts you want to read on my blog. But as 2017 is now over, I wanted to get a little more personal and open up about my inner struggles. One of them being anxiety. I truly believe that anxiety is the disease of our time. I’ve been for anxious as long as I can remember. It evolved into a panic disorder many years ago because of a very rough past and a few traumatizing events.

My biggest mistake with anxiety is that I kept suffering in silence for years. Many people wouldn’t understand why I was sometimes bursting into tears in highschool (I’m now pushing 30), or at work later, or the anger, or the avoidant behaviour. I opened up about my mental illness at the beginning of 2016 to my family, friends and people around me.

Truth to be told, when I started this blog, I took all my photos in my bedroom simply because I was housebound for 4 months with the very unpleasant symptom of agoraphobia. That’s when my anxiety was at it’s peak. I couldn’t do the most simple things anymore, such as grocery shopping. The idea of having a panic attack while outside was terrifying. That’s what agoraphobia really is: The fear of fear. After those 4 months, I gradually went out again. When I felt confident enough, I took the decision of hiring a photographer to shoot my outfits.

Started this blog as a project kept me going at the time. In a way, growing a blog helped me to rebuild my confidence. Hiring a photographer to take my photos outside was the biggest challenge of 2016. I was terrified during the first photoshoot! I was feeling dizzy, derealized and kept thinking I would faint! But, we were able to shoot three outfits without any incidents.

I slowly reconquered the world by challenging myself everyday. Facing your fears on a daily basis is tough, tiring and at some point, I lost a lot of weight but I kept pushing myself. Travelling to Paris during the Fashion Week was 2017’s biggest challenge. I wasn’t feeling confident enough to attend the fashion shows I was invited to but I still managed to go to a few showrooms. However the end of 2017 was tough on me due to a major setback.

If you ask me what I’m expecting for 2018, I would say that I don’t really know. Actually, I don’t think I want to expect much of it as it would be the best way to depress in case things don’t work out as planned. I’m hopeful and I want to get out of this mess. I’ll keep fighting and challenging myself for it. I also adopted a bichon maltese puppy. He barks a lot, chews everything and doesn’t listen to me but at least I focus on him instead of the panic attacks I had daily lately.

If you suffer from anxiety, depression or any kind of mental illness, don’t be afraid to talk about it and don’t be afraid to consult someone. You’ll be surprised to hear how many people are or have been in the same situation.  Just remember: You are not alone and there is always hope. I’ve been following a cognitive behavioral therapy for 2 years and God, my health has improved tremendously!

I don’t really know why I wrote this post but I feel a bit liberated in a very strange way… I’ll end this extremely personal yet strange post by wishing you a very Happy New Year. May 2018 bring you the love, success and happiness that you all deserve!

This site uses Akismet to reduce spam. Learn how your comment data is processed.